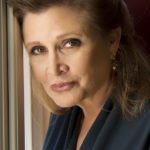 LOS ANGELES (Reuters) – Carrie Fisher’s hand-annotated script for her “Star Wars: The Empire Strikes Back” movie is expected to fetch up to $50,000 at an auction next month of her personal property.

California auctioneers Profiles in History said on Thursday that the 158-page shooting script is marked and underlined in pencil by Fisher for every page with dialogue for her character Princess Leia.

The three-day auction in Los Angeles, starting Oct. 7, will also include bound presentation scripts signed by movie director George Lucas for the 1977 first “Star Wars” movie, and sequels “The Empire Strikes Back” and “Return of the Jedi.”

“To Carrie May the force be with you. George,” reads the inscription on the “Empire Strikes Back” script.

Fisher, 60, died suddenly in December 2016 after suffering a heart attack on a flight to Los Angeles just as she was enjoying a career revival with the re-invigorated “Star Wars” movie franchise that reunited her with Harrison Ford and Mark Hamill in “Star Wars: The Force Awakens.” 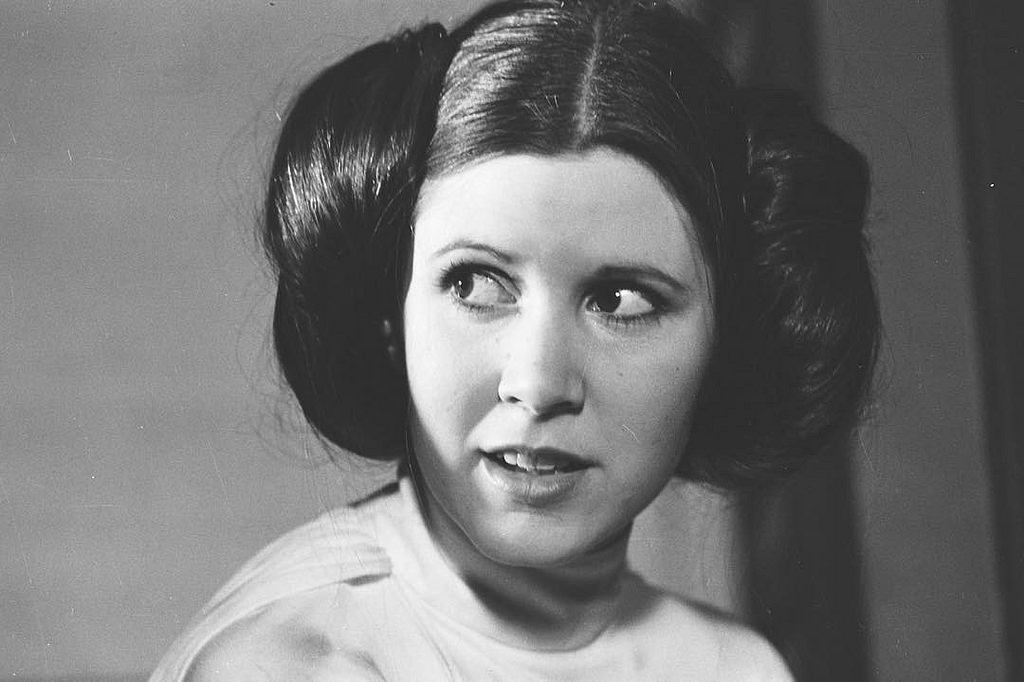 The actress was also due to have been the central character in the ninth film in the franchise, “Star Wars: Episode IX,” but the script for that film is being reworked after her death.

Disney and Lucasfilm announced this week that the release date for “Episode IX” had been pushed back six months to December 2019 and that J.J. Abrams had been hired to write and direct after the departure of original director Colin Trevorrow.

Hundreds of other items of personal property and movie memorabilia owned by Fisher and her mother Debbie Reynolds, who died a day after her daughter, are being auctioned in the Oct. 7-9 sale.