Darren Aronofsky on ‘mother!’ : ‘We want to shake audiences’ 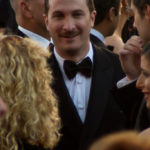 NEW YORK (Reuters) – Darren Aronofsky does not just want audiences to watch his new film “mother!” He wants to shake them up and leave them thinking about his genre-defying, surreal apocalyptic thriller.

“This is definitely a film that we want people to be talking about and giggling about and analyzing and thinking about for times to come,” he added. 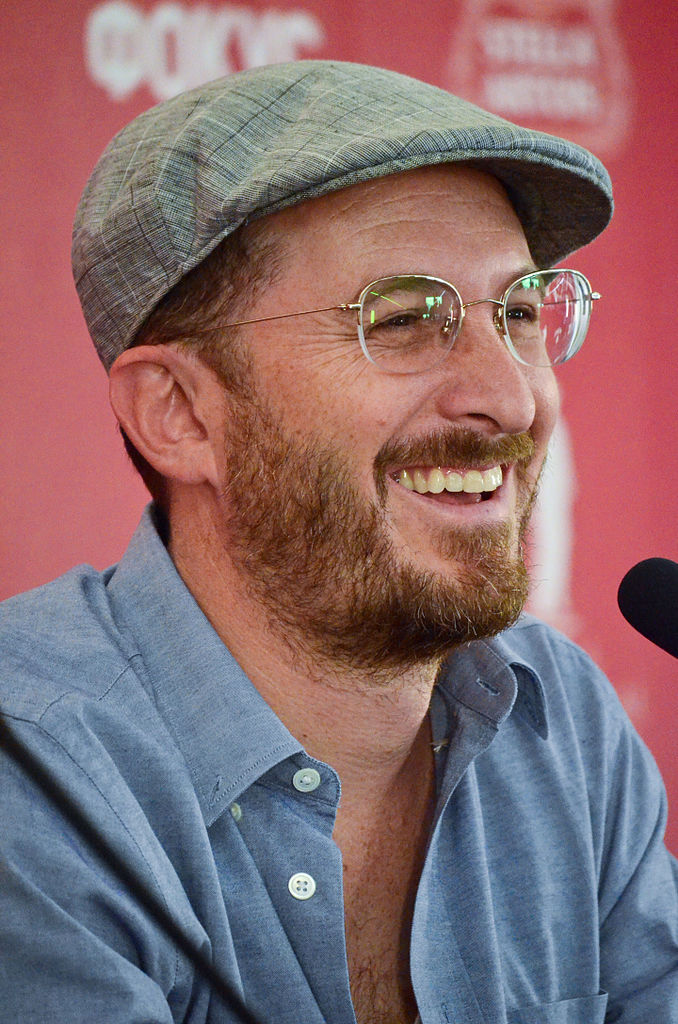 Aronofsky, 48, mined the depths and descent of the human psyche in films such as “Requiem for a Dream” and “Black Swan.”

With “mother!,” released in U.S. theaters on Friday, Aronofsky channels his fury with the state of the world into an allegorical story that reflects mankind’s selfish relationship with nature, gender, politics and religion.

The film centers on Jennifer Lawrence, a beautiful, naive young woman newly married to an older writer (Javier Bardem) suffering from writer’s block, and the two settle down into the writer’s secluded home.

As Lawrence’s character, an embodiment of Mother Nature, slowly renovates the property, two strangers, played by Michelle Pfeiffer and Ed Harris, turn up at their doorstep and kick off a series of events that blur the lines of reality and escalate into chaos.

“I was interested in the home invasion genre – the kind of feeling of people coming into your home that won’t leave,” the director said.

“Turning that into a nightmare was the journey we wanted to take audiences on, and then we had this other big idea of like trying to capture what it feels like to be in 21st century America, which is a crazy time right now,” he added.

”mother!’ sharply split critics as it made the rounds at film festivals in Venice and Toronto earlier this month, receiving both boos and cheers at screenings.

Aronofsky said he welcomed the mixed reaction because it meant the film had caught people’s attention.

“We wanted to make something big and loud and also something that’s immediate,” he said.

“I want everyone to know, ‘hey man, you only come if you want to go on the rollercoaster and hold your arms up and scream into the abyss.’ That’s why it’s (the film title) got an exclamation point,” he added.