Emmys red carpet is powered by diverse shapes and colors 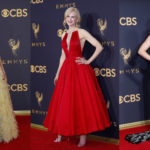 That variety infused the fashion, making this year’s red carpet one of the more eclectic in recent memory. Looks ranged from gowns in vibrant primary colors to more bohemian looks in glistening metallic hues, chosen from among the world’s most famous designers and lesser-known talent. 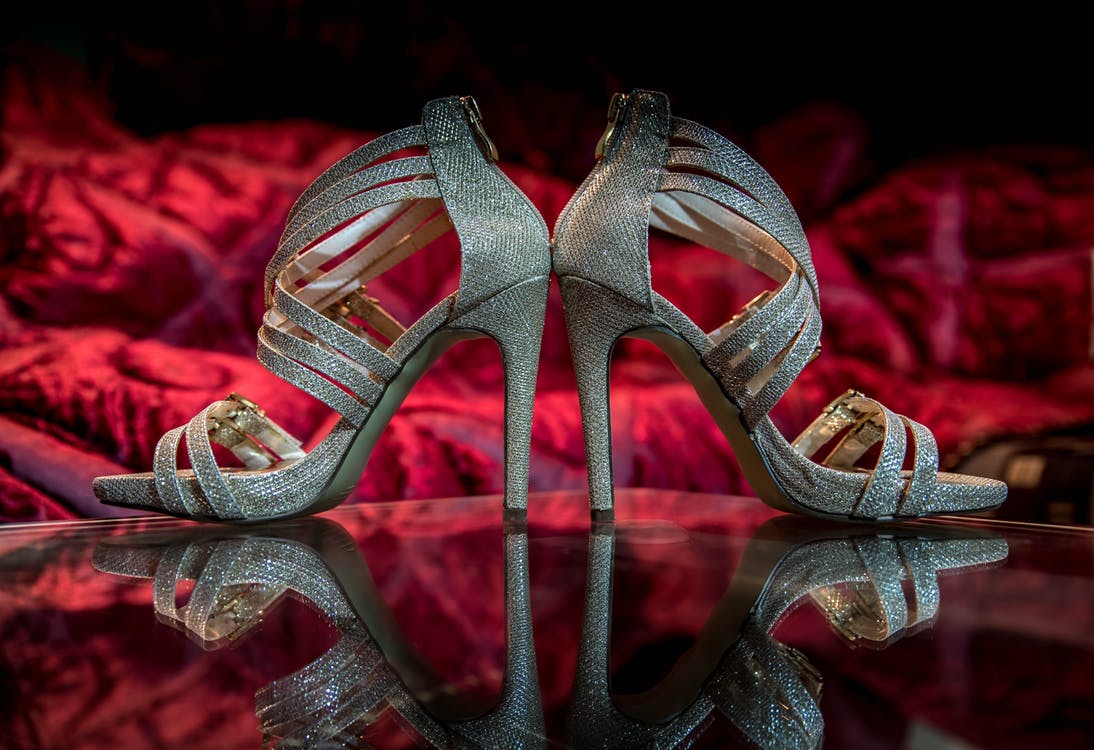 The tuxedo also found a creative outlet on several men and women.

“The diversity is amazing,” said Joyann King, executive editor of Harper’s Bazaar.com “I love to see all the skin colors and shapes and sizes. It feels like we’ve come so far from the blond Barbie.”

This season’s carpet, King said, was “more variety, a range of ages in the woman walking the carpet, and a range of body shapes. It really feels like a celebration.”

The California sun emerged just before the red carpet opened for television’s top honors, making the metallics sparkle and the looks in vibrant emerald, daffodil and scarlet pop.

“The feathers were dipped, the crystals were sewn,” said the nominee, extolling the work involved in the couture gown.

Crimson was the choice for a bevy of actresses, including Nicole Kidman, Heidi Klum, and Edie Falco, as well as Yvonne Strahovski (“The Handmaid’s Tale”), and presenter Issa Rae in a one-shoulder Vera Wang.

Metallic silver was the choice for a host of stars, including the actresses Uzo Aduba (“Orange is the New Black”) and Anna Chlumsky (“Veep”).

“I wanted something in the precious metal, could-be-mined-from-the-earth vein,” exclaimed Chlumsky of her Sachin & Babi gown.

Of course, elegant black is always a red carpet classic, and was the Emmys choice of Susan Sarandon and Judith Light.

“I‘m playing dress-up,” said presenter Rachel Bloom, who purchased her black Gucci lace dress herself. “I can re-sell it!”