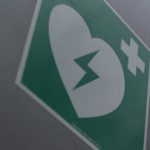 (Reuters Health) – Heart attacks spiked in Christchurch, New Zealand in the areas struck hardest by a set of 2010 and 2011 earthquakes during the year after the tremblers, a new study shows.

Middle-aged and older residents of the areas with the most property damage suffered 25 percent more cardiovascular-related deaths than their neighbors in Christchurch with the least damage in the year after the Canterbury earthquakes, the research found. 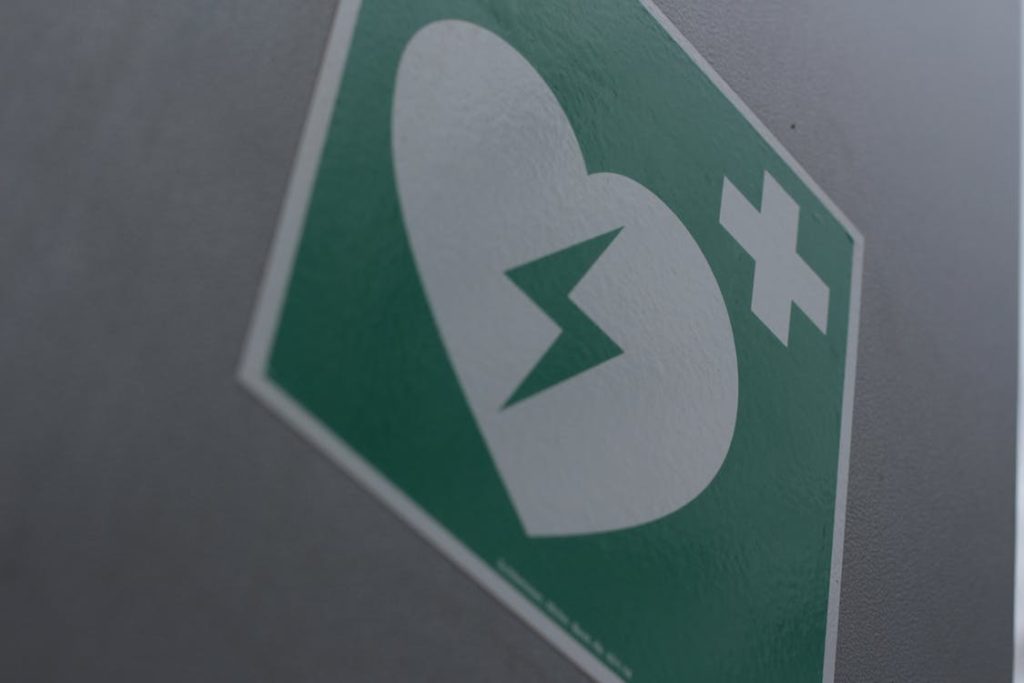 At the same time, residents of the most-damaged areas were 22 percent more likely to be admitted to hospitals for heart attacks than their neighbors in the least-damaged areas.

Senior author Vicky Cameron saw the toll the earthquakes took on the health of her friends and neighbors as more than 12,000 aftershocks rattled their homes and their nerves for more than two years, she said in a Skype interview.

“A lot of people in my community were dealing with long-term stress and quite a long period of chronic stress,” said Cameron, a professor of medicine at the University of Otago in Christchurch. “Our study suggests it’s not just the shaking people experience, but the long-term impacts on their lives, if they lose their homes.”

She witnessed the strain some earthquake victims experienced as a result of protracted negotiations with insurance companies over the cost of repairing and replacing damaged buildings.

Cameron and her team linked insurance claims data to data on health outcomes to examine 148,000 residents who were at least 45 years old and living in the Christchurch region during the 2010 and 2011 earthquakes, they report in The Lancet Planetary Health.

People living in the most damaged houses were most at risk for heart attacks for a year after the jolts, the researchers found.

They found no evidence for increased cardiovascular disease beyond the first year.

The Canterbury earthquake sequence began on September 4, 2010 with a magnitude 7.1 quake. A quake measuring 6.3 on the Richter scale and centered in Christchurch followed on February 22, 2011. The seismic activity killed 185, injured 6,000 and damaged 170,000 buildings.

Previous research has established that stress-induced cardiovascular problems can be seen for a year following earthquakes, an accompanying editorial points out. The new study focused on areas with the worst property damage compared to those with the least.

Homeowners and tenants in highly damaged areas had to find places to relocate in a region with limited housing options and consequently hiked rental prices, the authors write.

Cameron speculated that having to move while having to negotiate with insurance companies might have combined to add sufficient stress on residents to increase cardiovascular disease.

Dr. Boback Ziaeian, a cardiologist and clinical instructor at the University of California, Los Angeles, said healthcare providers and hospitals should be prepared for small increases in hospitalizations for cardiovascular conditions after natural disasters.

“Rates of heart attack go up after big sports matches, especially for men at high risk,” he said by email. “After earthquakes specifically, we see the same increase in cardiovascular events.”

Hospitalization rates for acute heart attacks tripled in a New Orleans hospital in the six years after Hurricane Katrina, a previous study found.

“Helping people transition to secure housing and employment as part of a continued relief effort are important to reducing possible long-term health effects of environmental stressors,” said Ziaeian, who was not involved with the study.

Cardiovascular disease may increase following disasters because people coping with the fallout are struggling to care for themselves, he said.

“They end up smoking to deal with stress, don’t take their medications as well, have worse blood pressure and that’s why we see an association between natural disasters and long-term increases in cardiovascular disease,” he said.

The best medicine for preventing cardiovascular disease following disasters is the same as at any other time, Ziaeian said.