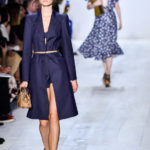 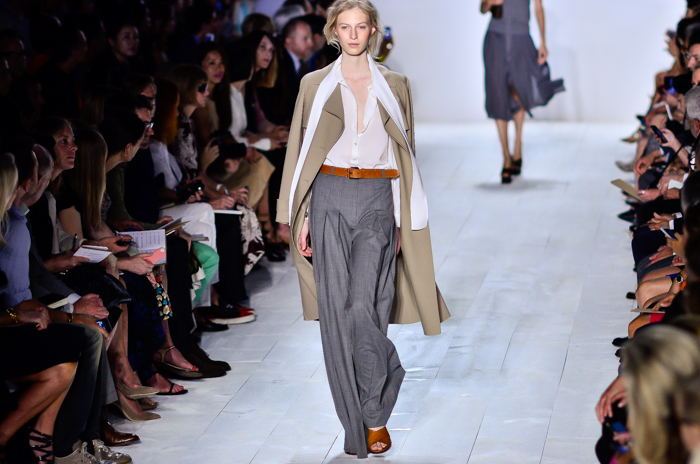 Models in colorful ensembles of breezy shirts, wide-legged trousers and flowing palm-print dresses drifted down the catwalk. Flip-flops largely finished the look that Kors called “barefoot glamor” with an “escapist kind of attitude.”

Subtle revelations was the theme in biased-cut jackets, tops and dresses with handkerchief sleeves that floated in the air as models strutted down the runway. 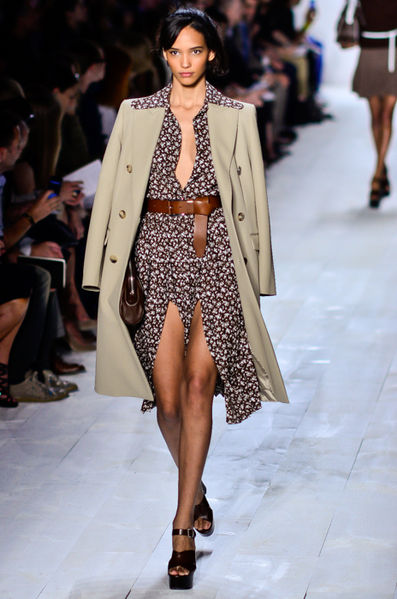