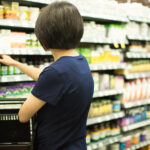 Nowadays, it feels like someone has devised a new fad diet every week. On the one hand, knowing that so many people are trying to improve their health is a positive thing. On the other hand, with so many options to choose from—think Keto, Atkins, paleo, and macrobiotic, for starters—it becomes nearly impossible to know what will actually help your diet and your health long term.

One big trend right now is the detox diet or cleanse. The goal of a detox cleanse is to purge your body of the harmful toxins that come from eating processed foods and to help you recharge. These types of diets claim to help you lose weight, fix your immune system, give you clearer skin, and improve your thinking overall. Although such diets are usually not meant to be a long-term solution, as they often involve fasting or dramatically cutting out most foods, a detox cleanse can be the perfect way to jump-start your progress on the way to a healthier lifestyle change.

However, just as with other types of diet plans, there are countless companies and brands to choose from, all claiming to have the most effective supplements or juices to help create the perfect detox. How do you know which one to pick? Here are 6 key ingredients to look for in your next detox supplement and why they work to cleanse your system. 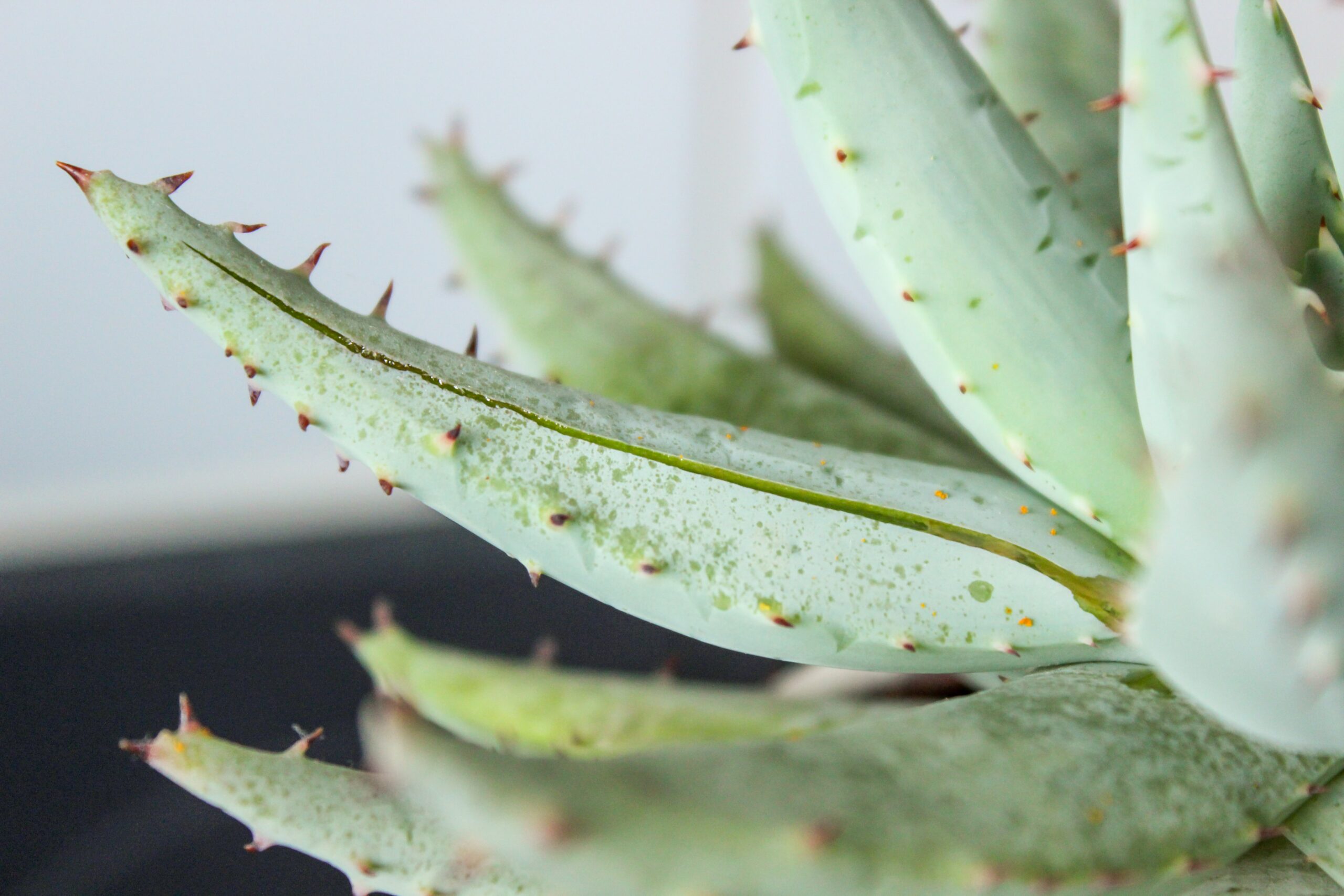 Most of us have been using aloe for years to treat sunburns or moisturize our skin, but there are actually added benefits to consuming the aloe plant. Aloe ferox is a highly concentrated part of the plant just under the skin that has impressive natural health benefits. It contains high levels of bioactive compounds such as vitamins, minerals, amino acids, and antioxidants. Also, aloe ferox has antibacterial properties that can inhibit the growth of certain harmful bacteria and infections. Ferox, in regulated doses, is especially effective as a constipation supplement, promoting health digestion. Along with lowering blood sugar levels and preventing dehydration, this key ingredient will also help optimize your organs’ abilities to flush out impurities. 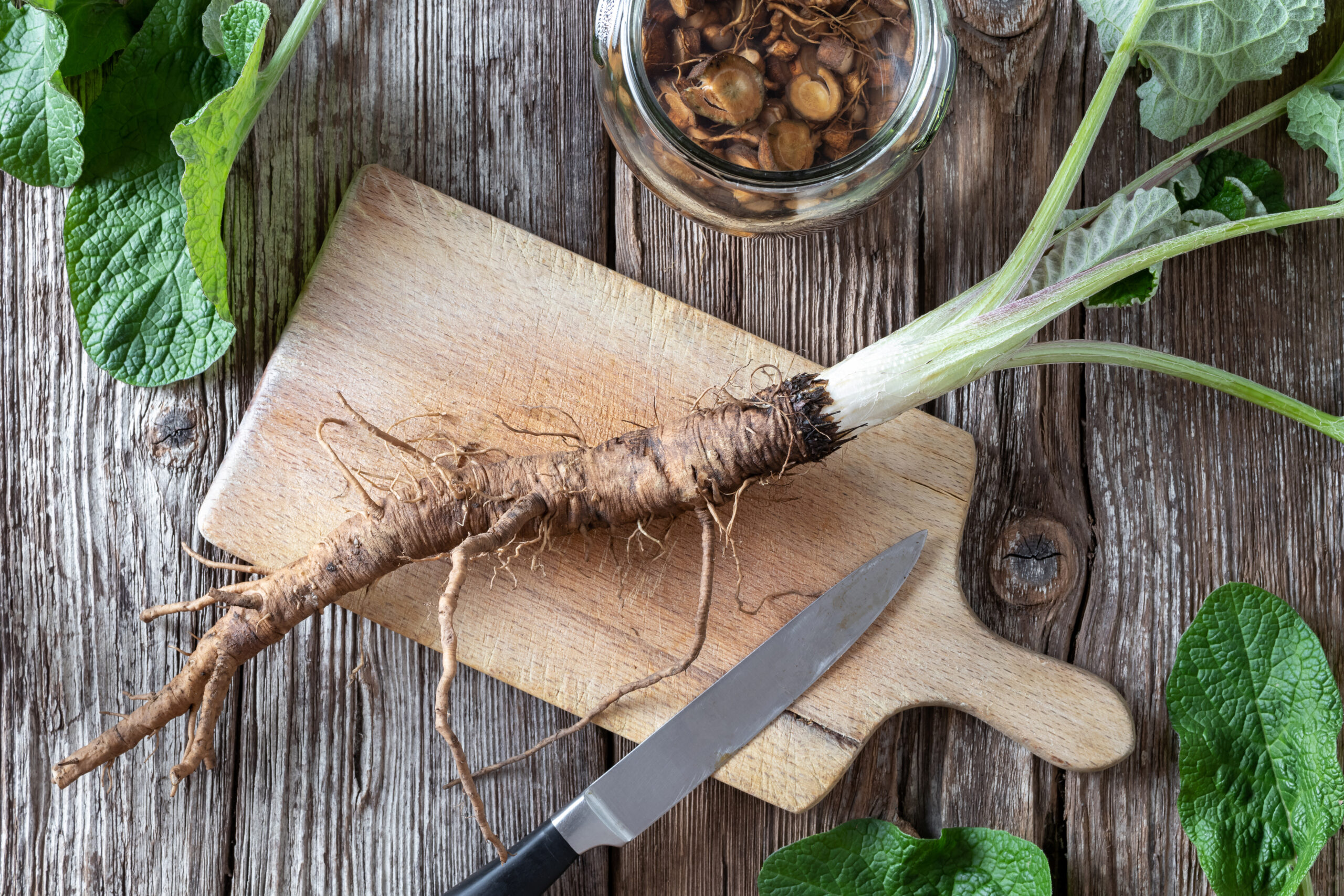 Although somewhat new to the western world’s health craze, this root has been used for thousands of years in ancient Chinese medicine, primarily for its cleansing and skin-smoothing properties. Another natural remedy, this antioxidant powerhouse root also works to remove toxins from the blood and increase circulation. Initial studies have even demonstrated burdock root may be potentially effective in preventing cancerous cell growth. Further, burdock root has powerful anti-inflammatory and antibacterial properties to help fight and prevent infection. 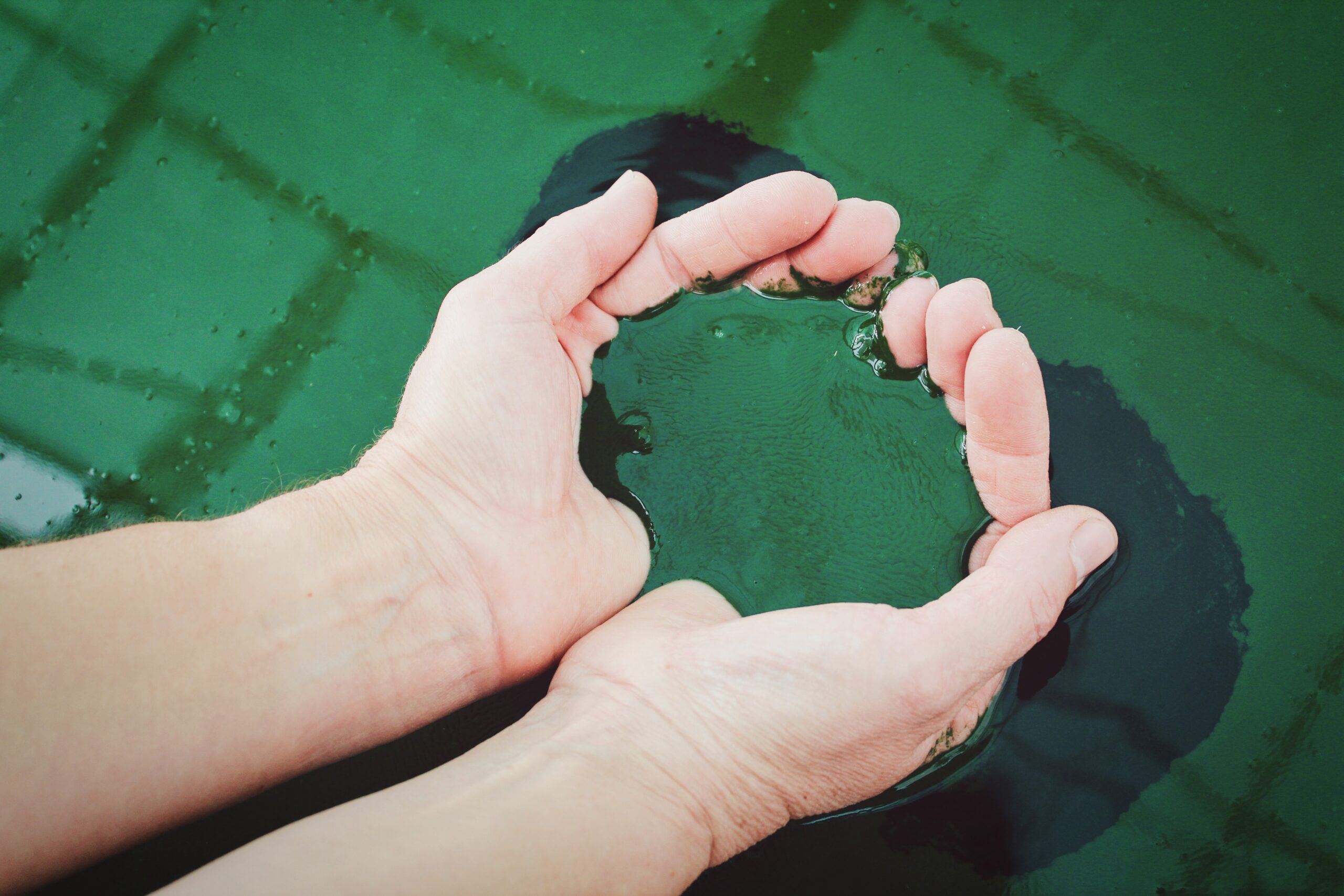 If this ingredient seems familiar, it’s probably because you’ve seen it popping up in your local Whole Foods or on the menu of your favorite smoothie bar. Spirulina is becoming increasingly popular as a dietary supplement for good reason. As one of the most nutrient-rich foods on the planet, filled with all kinds of beneficial vitamins and minerals, this additive is known to have antioxidant and anti-inflammatory properties. It works to reduce blood pressure, help with circulation, decrease the risk of heart disease, and aid in blood-sugar control. Initial studies have even shown spirulina may help reduce the occurrence and size of specific types of cancer. In addition, spirulina also works to improve muscle strength and endurance, aid weight loss, and improve gut health. It has even been shown effective in reducing allergy symptoms and increasing serotonin levels, which can help improve mental health issues such as anxiety and depression. 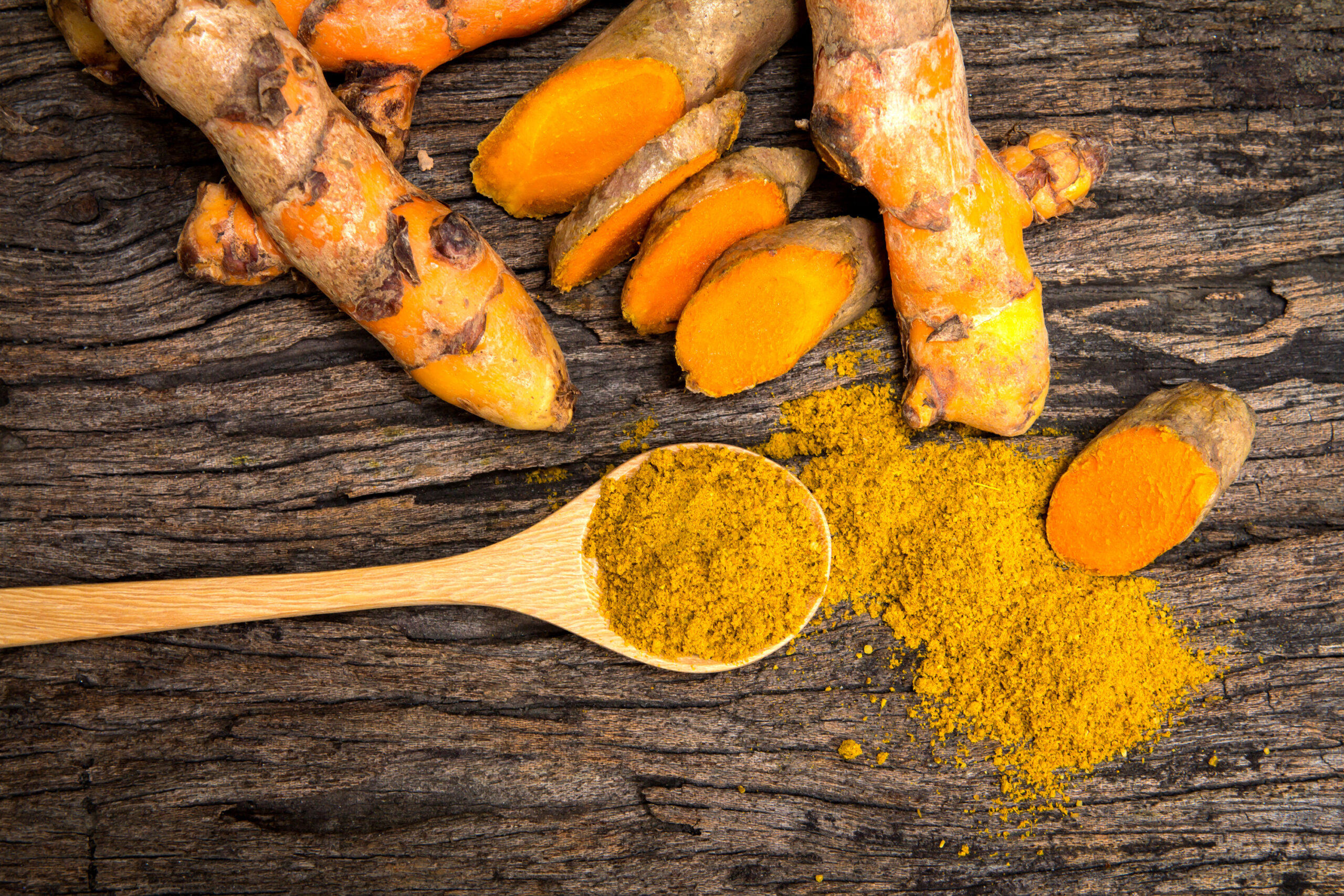 Turmeric is an ingredient you’re likely to have had in your spice cabinet for years, but it isn’t just great for flavoring food. This root has now moved beyond playing a starring role in your favorite curry and into your favorite wellness shots. Turmeric is another potent anti-inflammatory supplement that also works to increase the antioxidant capacity of the body. This powerful additive has been proven to improve brain function and to lower risk of brain diseases. New research has even been testing the ability of turmeric to help prevent and treat Alzheimer’s, with animal studies demonstrating its ability to reduce the characteristic beta-amyloid plaques that develop in the disease. In addition, reports show turmeric is an effective measure in helping delay aging and fighting age-related chronic diseases like arthritis. 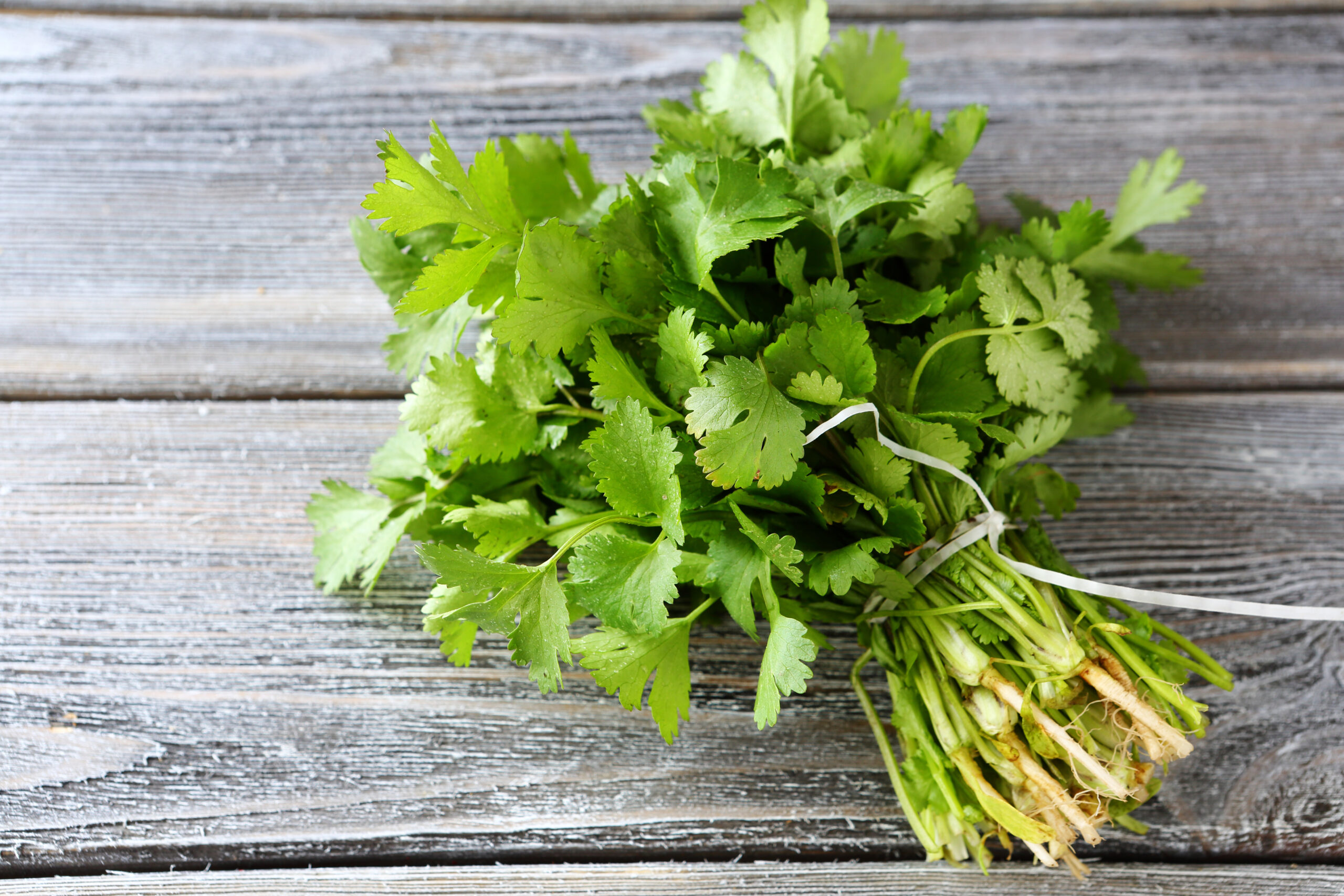 Used in cuisines around the globe, cilantro is another key ingredient to add to your next detox. Like other recommended detox components, cilantro has an essential combination of antioxidant and anti-inflammatory elements to help rid the body of harmful toxins. However, cilantro has also proven to help your skin and work as a protective force against damage from ultraviolet rays. It’s also effective in improving heart health and brain function, making cilantro a worthwhile supplement to include in your diet. 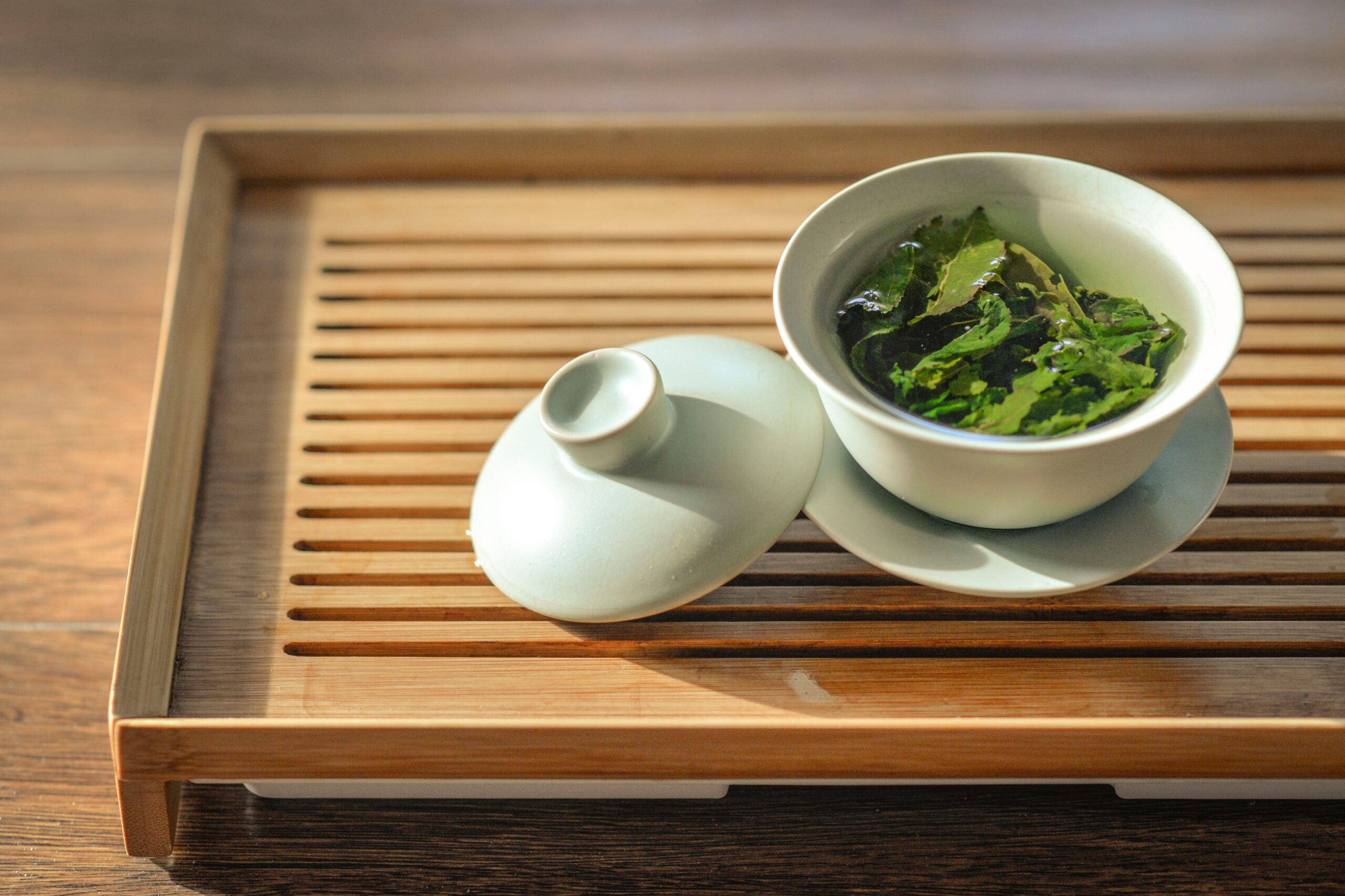 According to legend, green tea was accidentally created in 2737 B.C.E. China, when the leaves of a nearby tree blew into a cup of boiling water. Ever since then, tea has been a cultural phenomenon. Although it was only introduced to Western culture much later, green tea’s impressive list of health benefits has rapidly made it popular in the U.S. While green tea is most widely known for its use as an effective weight loss tool by increasing metabolic rate, green tea leaves can also be used to protect brain health. Research has shown that increased consumption of green tea has been linked to decreased risk of diabetes, Alzheimer’s, Parkinson’s and even some types of cancer.

A detox formula that includes this array of ingredients will give you the right combination for reducing inflammation, improving gut health, and supporting optimal function of the body and brain. A well-balanced detox cleanse can be the focused start you need to launch a healthier lifestyle in general, by providing healthy ingredients to support your body’s optimal function. While supplement production companies like Lief Labs ensure that your getting the highest quality ingredients, it’s always worth checking the label to give yourself the best chance for success.