What you need to know about the ‘clever gut diet’ 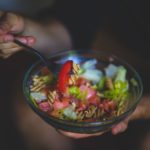 The author of a new book argues that what you feed your gut, which he calls your “second brain,” can have an effect on: 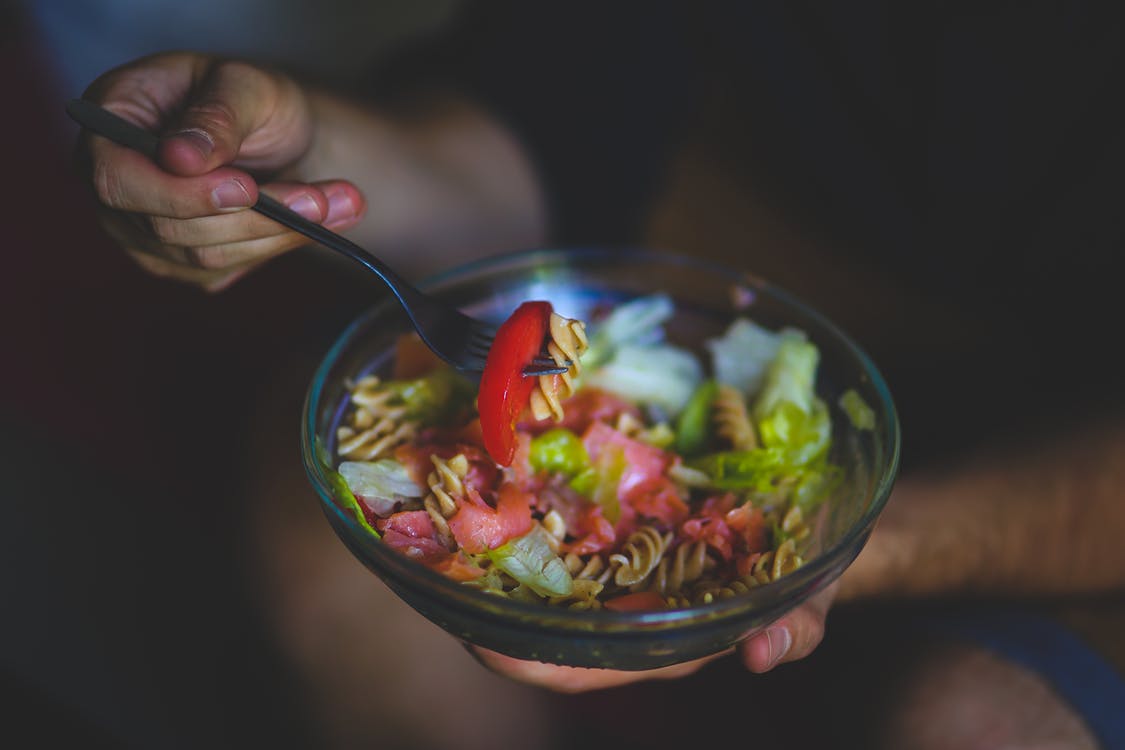 “The ‘clever gut diet’ basically is what I describe as a Mediterranean-style diet,” Dr. Michael Mosley, author of “The Clever Gut Diet: How to Revolutionize Your Body From the Inside Out,” told ABC News.

His diet includes staples such as fruits and vegetables, as well as dark chocolate, turmeric and fermented foods.

“Fermented foods are absolutely packed with good bacteria,” Mosley said. “So every single teaspoon of that stuff has got tens of billions of living bacteria.”

Recommended fermented foods to add to your diet include:

Mosley recommends thinking of your gut as a garden, where prebiotics and fiber act as a fertilizer. The crop is the more than 20 trillion bacteria growing in your gut.

Prebiotics are “nondigestible carbohydrates that act as food for probiotics,” according to Mayo Clinic, a health system with locations across the country.

“The number of microbes down there and the sort of shape that they are in largely depends on what you eat and what you drink,” Mosley said. “Because everything you don’t digest, feeds them.”

Mosley adds that many Americans have ruined their gut with junk food and excessive use of antibiotics, but he said new scientific research is looking at how a change in diet may be able to reprogram your physical and psychological well-being.

“Can we, for example, reduce anxiety and depression by giving people either different foods … foods rich in fiber, or probiotics, or prebiotics?” Mosley said.

While many questions still remain in the medical community about the connection between your gut and mind, some new studies indicate a link between the gut and immune system health.

“We do know anecdotally people who eat better and have healthier guts tend to get sicker less, they tend to have less systemic inflammation,” Maya Feller, a New York-based registered dietitian, said on “Good Morning America.” “And they also have better weight management and also [are better at] being aware of [whether] they’re hungry or not.”

Feller recommends people try to increase their intake of fiber.

On a daily basis, Feller advised adding vegetables to both breakfast and lunch and including non-starchy vegetables as three-quarters of your dinner plate.

“Any chance you get, snacks are vegetables,” she said. “You want to push the fiber in there at any opportunity.”